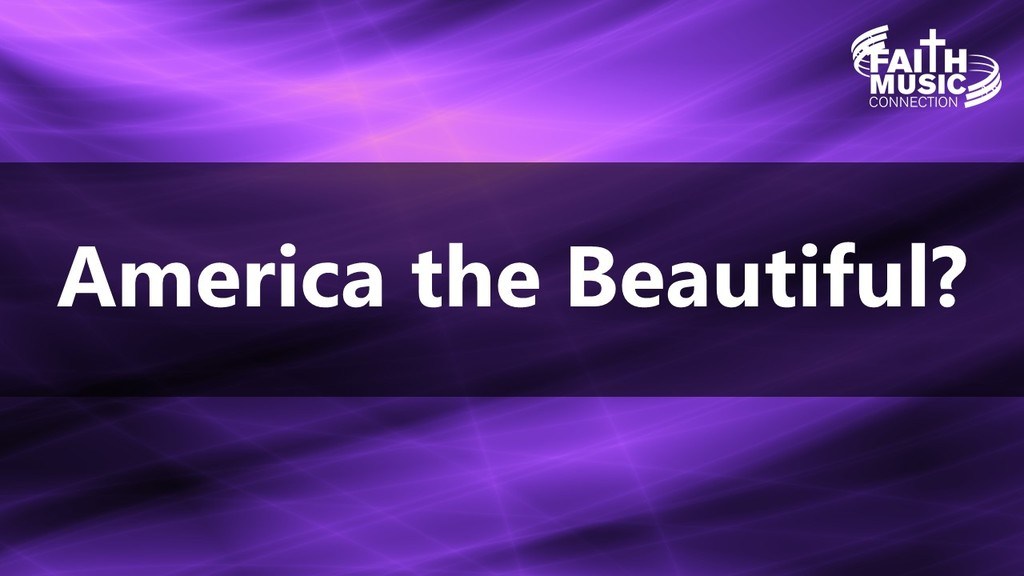 2020 is a year of world-wide pandemic. It is also a year of severe political discord and civil unrest in the United States of America.
Now, several days after the general election, some results are still in dispute. Riots broke out in several cities while officials counted the votes. Legal challenges before final results are certified are likely.

The founding fathers, themselves revolutionaries all, declared that citizens’ rights of life, liberty and the pursuit of happiness proceed from God. Concurrently, they understood human nature and the potential of each individual to act for good or evil. And they feared the potential tyranny of the majority over the minority. As a result, they set up a democratic republic consisting of three, co-equal branches. They also established checks and balances to prevent too much concentration of power in any part of the governmental structure. President Abraham Lincoln described this result as a government “of the people, by the people and for the people.”

Thirty years after Lincoln and the conclusion of the United States civil war, an English professor from Massachusetts, wrote “America the Beautiful.” Katharine Lee Bates describes the expansive views of the beautiful scenery of Pike’s Peak, Colorado. She also expresses appreciation for her country, governed by law and founded on the principles of liberty, freedom, and self-sacrifice. And she strongly believed these natural and political resources were dependent on the continual blessing of God.

Great but Not Good

Katharine Lee Bates thought many countries may have been great, but they failed because they were not good. She hoped U.S. citizens would avoid that fate by being willing to crown greatness with goodness and bounty with brotherhood.

The questions remain. How can we combine greatness with goodness? How can we crown bounty with brotherhood? What can we do, individually and collectively, to realize Katharine Lee Bates’ prayer for our country? Finally, can a country be great and good and have flaws?

America! America!
God Shed His Grace on Thee,
And crown thy good with brotherhood,
From sea to shining sea.