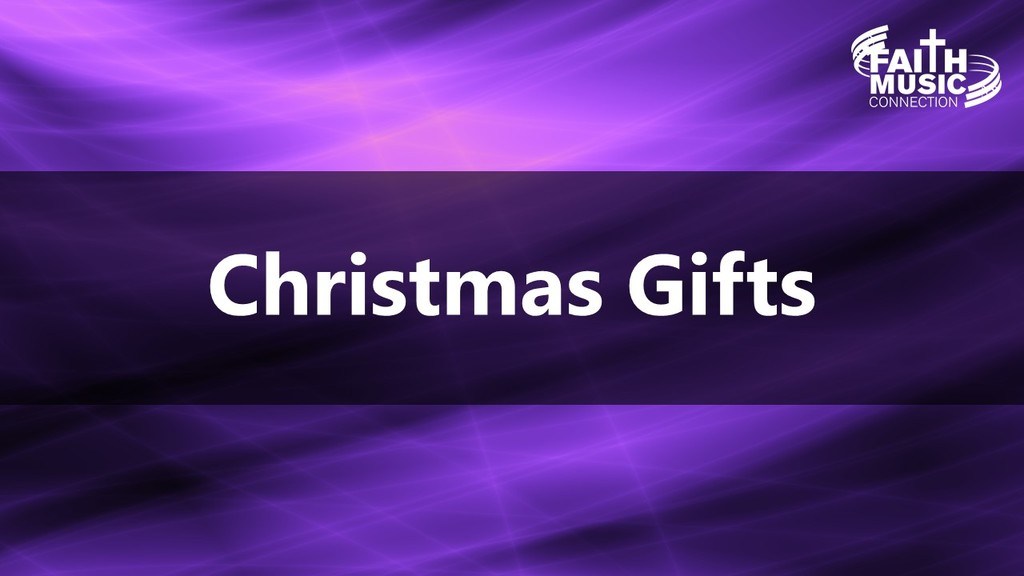 The three wise men (magi) presented to the Christ child perhaps the most famous Christmas gifts of all time. Indeed, even young children with a minimum of Christian education can name them—gold, frankincense and myrrh.

A recent post discusses the gospels of Matthew, Mark, Luke and John as “Christmas Letters” [click picture to the right] about the incarnation of God. Each of these gospel letters considers the Advent of Jesus Christ, but only Matthew mentions the magi. 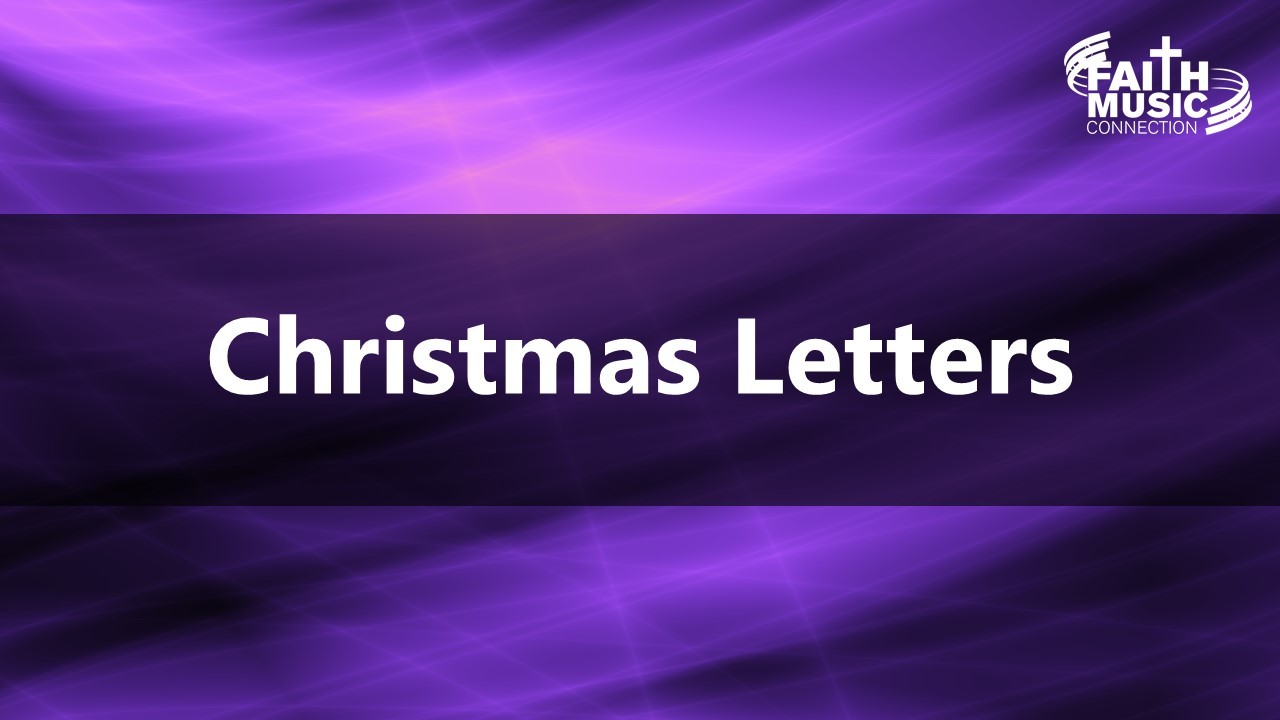 Only Luke describes the angel announcement to local shepherds and the angel chorus singing at the time of Jesus’ birth. However, we have heard these stories so often, it is easy to combine them into a single pastiche. Nativity scenes often feature angels, shepherds, farm animals, camels and wise men together worshipping the baby Jesus.

Matthew 2:1-23 clearly lays out the facts. The well-educated wise men came from Asia, not Europe or Africa. They were familiar with the Old Testament prophecies about a child born to be “king of the Jews.” An unusual star “at its rising” brought them to Jerusalem, a major city just a few miles from Bethlehem. Herod and his Jewish scholars pinpointed Bethlehem as the birthplace of the Messiah. The magi continued to Bethlehem, guided by the star, whose reappearance “overwhelmed” them “with joy.”

Christmas Gifts of the Wise Men

There’s more. Jesus was not a new-born baby, but a toddler about two years old. He was not in a manger, but living in a house with his mother, Mary and Joseph. The wise men “knelt down and paid him homage and offered him treasure chest “gifts of gold, frankincense and myrrh.” Then, they straightway and stealthily returned to their homeland, bypassing Jerusalem and Herod. After they had left, Joseph, directed by an angel in a dream, took Jesus and Mary and fled to Egypt.

Curiously, it seems evident that only the magi could see the star. Herod and the Jewish authorities knew the prophecies but could not see the light.

John Henry Hopkins, Jr. (1820-1891), hymn writer and composer, gives us a wonderful Christmas gift in “We Three Kings of Orient are.” The hymn poetically elaborates on the purpose of the journey and the symbolic meaning of the gifts the magi brought. Gold crowns the new-born king, who will ultimately reign forever over all. Frankincense represents incense befitting worship of God in prayer and praise. Myrrh is for the body of the savior who would grieve, bleed, die and lie in the “stone-cold tomb.”

The final stanza anticipates Jesus’ glorious resurrection. “King and God and Sacrifice” is to be worshipped with “Alleluias” sounding “through the earth and skies.”

Hopkins’ music for We Three Kings of Orient are is entitled Kings of Orient. One of the relatively few hymns in a minor key, its tonality suggests the exotic nature of the three kings themselves. The music also invites contemplation of the profound significance of the birth of the Christ child and our response. Simultaneously, it encourages expression of wonder and awe at what is symbolized by the star of Bethlehem. Mystically and mysteriously, the music allows both story and response to resonate in our hearts.

The Christmas Story is Complete

Thus, the Christmas story is complete. The wondrous birth of the Messiah, Emmanuel—God with us—is more than a message of “Peace on Earth, Goodwill to All.” It is also the good news of Christ our savior. Christ bears the sins of the whole world through death on the cross and resurrection. Ultimately, Christ reigns over a new heaven and a new earth where all who believe are eternally reconciled with God. Alleluia! Amen!

Click Below for We Three
Kings of Orient are: Hymn of
the Week Radio Show Episode 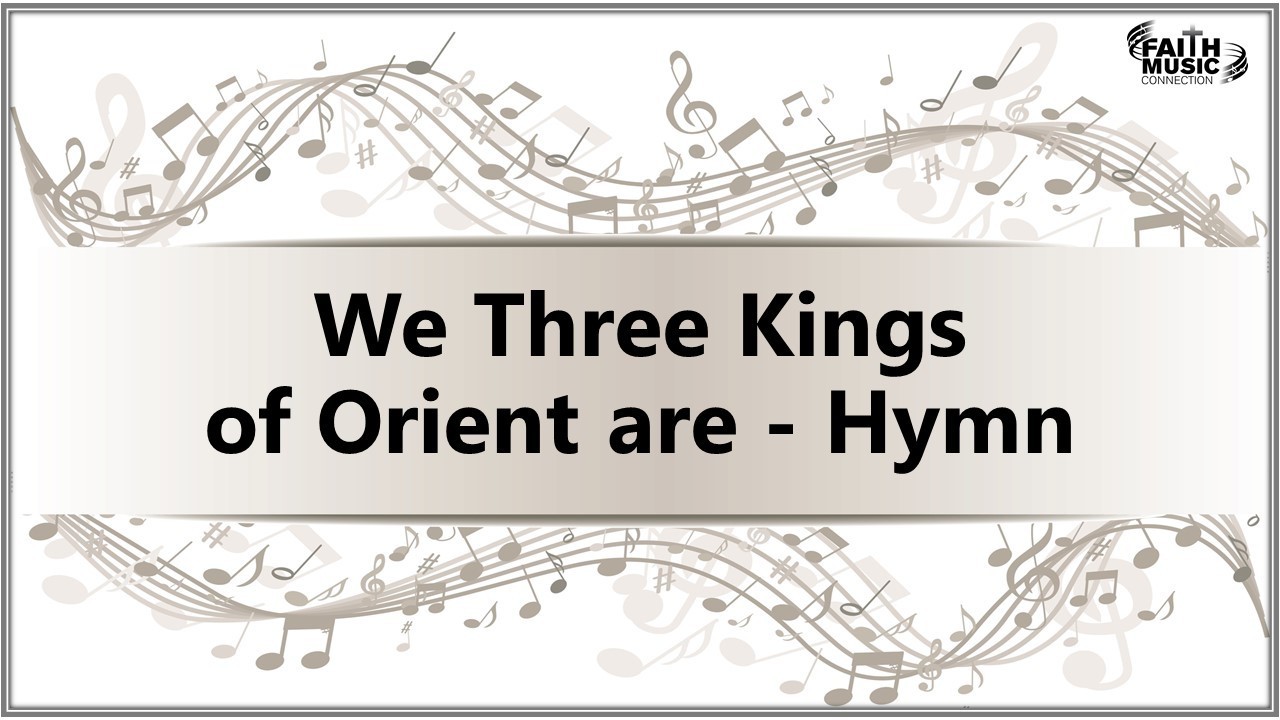