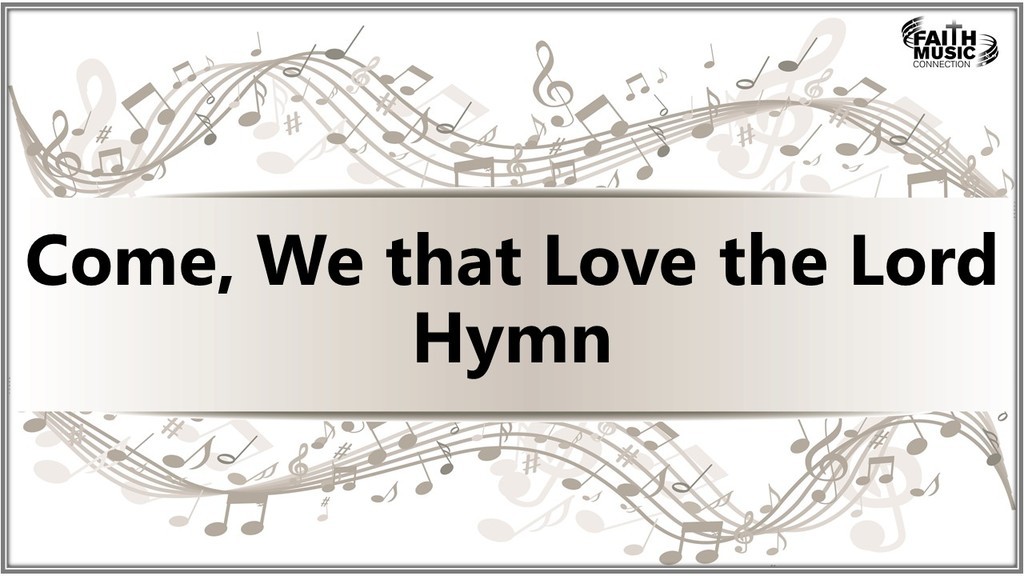 Come, We that Love the Lord – Introduction of the Hymn

Welcome to “The Hymn of the Week.” During the latter part of the 19th century, United States Christians emphasized education programs for children. This emphasis led to the creation of many new gospel hymns known as “Sunday School Songs.” The ideal gospel hymn included a catchy tune, (usually with a refrain) easily learned and remembered, supported by simple harmonies. One of the best of these is “Come, We that Love the Lord” … “The Hymn of the Week!

Reading of Come, We that Love the Lord Lyrics

And now, let us hear our hymn as sung by the Abilene Christian University Alumni Choir.

Background of Come, We that Love the Lord

After leaving the academy, he served as assistant pastor of the Mark Lane Independent Chapel, London. He became pastor in 1702, a position he retained for the rest of his life. In 1712, while seriously ill, he accepted an invitation by Sir Thomas Abney to live at his estate at Hertfordshire. Though he recovered, his health remained frail. He continued to live with the Abneys, tutoring their children and writing sermons, hymns and many books. One of these books, "Logic," was used as a textbook at Oxford University until his death in 1748, age 74. Though only five feet tall, this well-loved giant of a man was honored after his death with a statue in the Poets' Corner of Westminster Abbey. 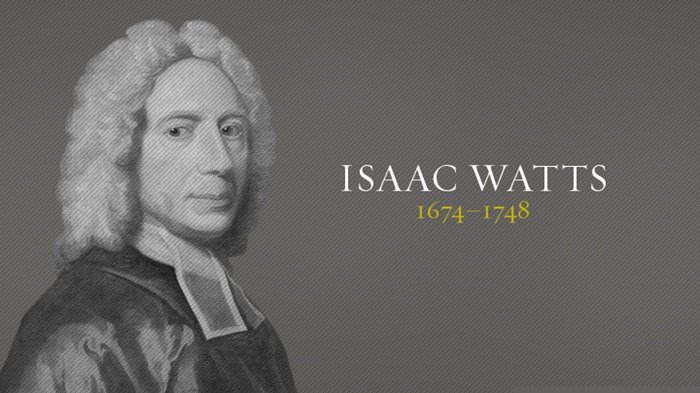 Isaac Watts wrote most of his 600 hymns before he reached the age of 30. In contrast to the half-hearted Psalm singing characteristic of the times, Watts wrote "hymns of human composure," often in the first person. He expressed the language of the New Testament allowing Christians, then and now, to sing of their personal faith and experience.

Watts wrote many new paraphrases of the Psalms, including, Our God Our Help in Ages Past (Psalm 90), Jesus Shall Reign Where Ere the Sun (Psalm 72) and the Christmas hymn, Joy to the World (Psalm 98). Other Watts hymns still widely sung today include, I Sing the Mighty Power of God, Come Holy Spirit Heavenly Dove, Am I a Soldier of the Cross, Alas and Did my Savior Bleed and many others.

Watts, like Robert Lowry, also enjoyed working with children. His Divine and Moral Songs for Children, published in 1715, continues to be popular today.

Robert Lowry, composer of our tune “Marching to Zion,” was born in Philadelphia, in 1826, the son of Presbyterian parents. He attended the University of Lewisburg, now Bucknell University, where he excelled as a student of literature and theology and graduated, valedictorian, of the class of 1854. He was ordained a Baptist minister that same year, the beginning of a long and successful career as a pastor, preacher, author, editor, professor of literature, composer and hymn writer. Hanson Place Baptist Church, Brooklyn, New York, named him pastor in 1861, and he served in that capacity for eight years. It was during this pastorate that he wrote words and music to perhaps, his most famous hymn, “Shall We Gather at the River.” 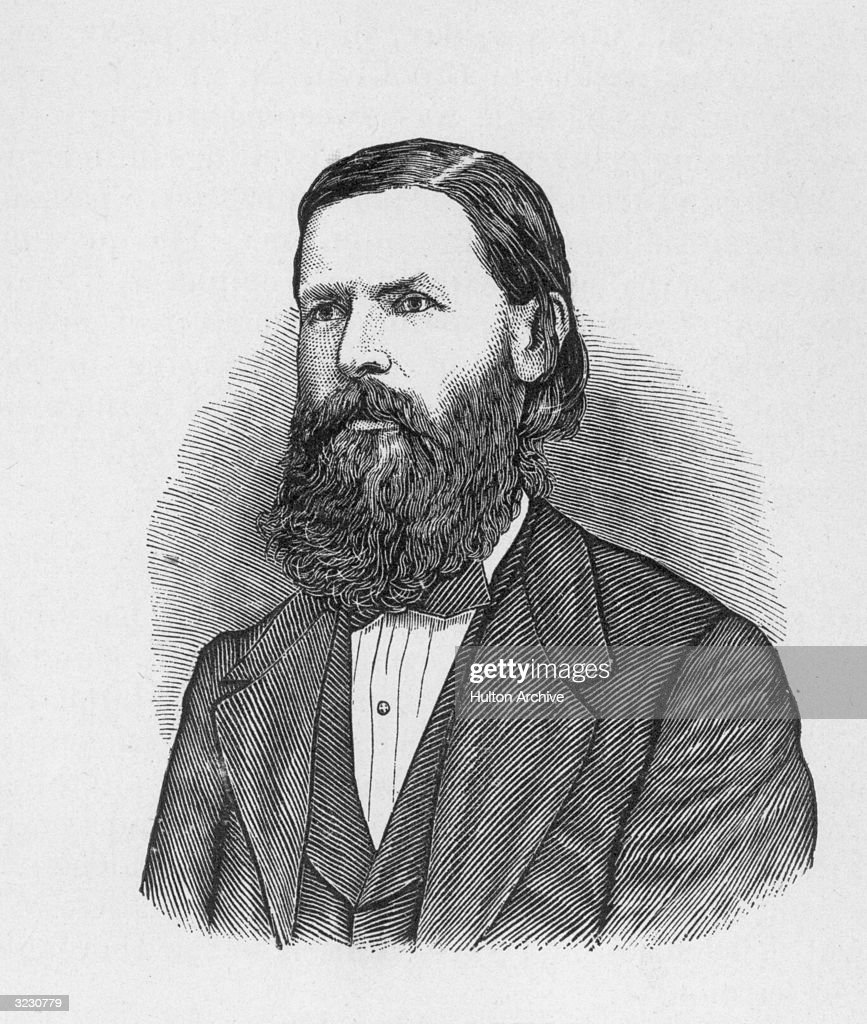 Adaptation of Come, We that Love the Lord

Lowry adapted “Come, We that Love the Lord,” composing a new tune and a refrain that gave the tune its name. Bigelow and Main first published this new pairing of hymn and tune in 1868, in a collection entitled, “Silver Spray.”

Lowry is also author of several other hymns such as “Nothing but the Blood of Jesus,” “Only one Name” and “Low in the Grave He Lay.” And he composed an even larger number of hymn tunes. These include “All the Way” (sung with Fanny Crosby’s “All the Way My Savior Leads Me”) and “Something for Jesus” (sung with Sylvanus D. Phelps’ “Savior, Thy Dying Love”). He also composed “Need” with added refrain to be sung with “I Need Thee Every Hour.” Annie Sherwood Hawkes, a member of Hanson Place Baptist, wrote this hymn while Lowry was pastor.

Robert Lowry continued as a Baptist minister until his death in 1899. In addition to his pastoral duties and his accomplishments as a hymn writer and composer, he also served as a professor at Bucknell and music editor for Bigelow and Main, publisher of many Sunday school song collections.

And now, let us hear “Marching to Zion,” as played by pianist Newell Oler.

The Gospels testify that Jesus sang a hymn with his disciples following their last meal together, shortly before his death and resurrection. Eighteen and nineteen centuries later, Isaac Watts and Robert Lowry share their love of Jesus with us. Because of their poetic and musical gifts, we can simultaneously meditate, rejoice and sing together. “Come, We that love the Lord…From faith and hope, let our songs abound, and every tear be dry. We’re marching through Immanuel’s ground, to fairer worlds on high.”

And now, let us hear our hymn as presented by Choral Octavo.

Previous Post Come, We That Love the Lord Lyrics Next Post All People that on Earth Do Dwell Lyrics