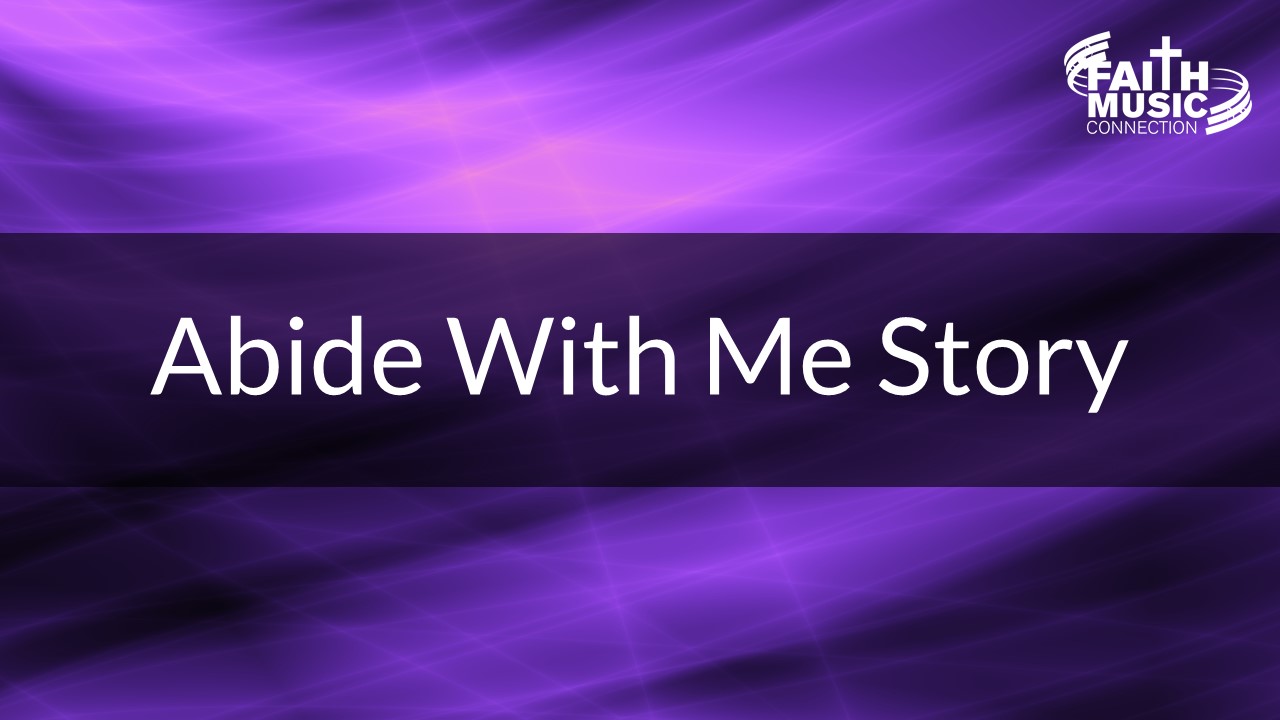 God Who Is Present – Abide With Me Story

Abide With Me Story

Being an island nation, every part of England and Great Britain is not far from the sea. There is always a sense of drama wherever sea and land meet. The Southwest coast of England is marked with gently rolling hills, quiet streams and deep, natural harbors—an almost idyllic landscape, greeting the sea.

Life along the English coast in the 19th century was much closer to nature than was life in the cultural and industrial centers in the cities, where people lived in crowded conditions among factories belching out smoke and noise from machines requiring many workers doing repetitive tasks day-after-day, week-after-week, month-after-month and year-after-year.

But death was a constant companion to those hardy souls making their living from the bounty of fishing and trade converging on the natural deep harbors from the wilderness of the sea. The residents of Lower Brixham, Devonshire, England were keenly aware of the fragileness of life and the possibility of unexpected death and heartache; indeed the bells of the small Anglican church located there routinely rang in commemoration of another passing.

Abide With Me Inspired by Henry Francis Lyte

In 1824, the Church of England sent a young man from Scotland to be the minister of All Saints Church in Lower Brixham. Henry Francis Lyte had spent most of his childhood in orphanages. He was a scholarly man of keen intellect and rather fragile health, continually bothered by asthma—a rather unlikely choice for the hearty parishioners.

But, he was also a compassionate man, and he was keenly devoted to his duties as a pastor. Over the years he found time to write numerous hymns, one of which, “Praise my Soul the King of Heaven,” became quite popular throughout the English-speaking world and is a personal favorite of mine. Certainly aware that his earthly life was coming to an end, he wrote “Abide with Me” just three weeks before his death from tuberculosis in 1847. 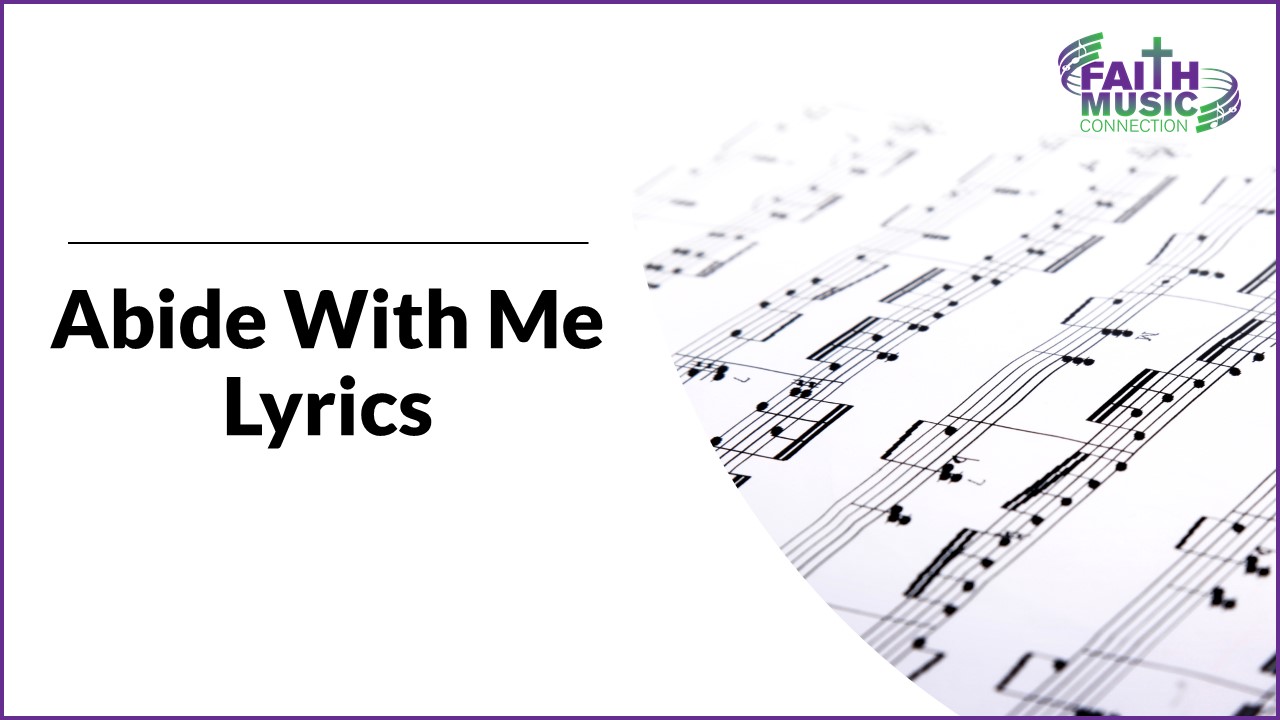 Abide with me; fast falls the eventide;
The darkness deepens; Lord with me abide.
When other helpers fail and comforts flee,
Help of the helpless, O abide with me.

The above and the other four stanzas of this hymn express a solid faith in a God who is present in this life and in life after death and have given comfort to many in the 170 years since its composition. The bells of All Saints Church continue to daily ring out the melody universally paired with this great hymn, providing a resounding testament to Henry Francis Lyte’s life, well-lived.