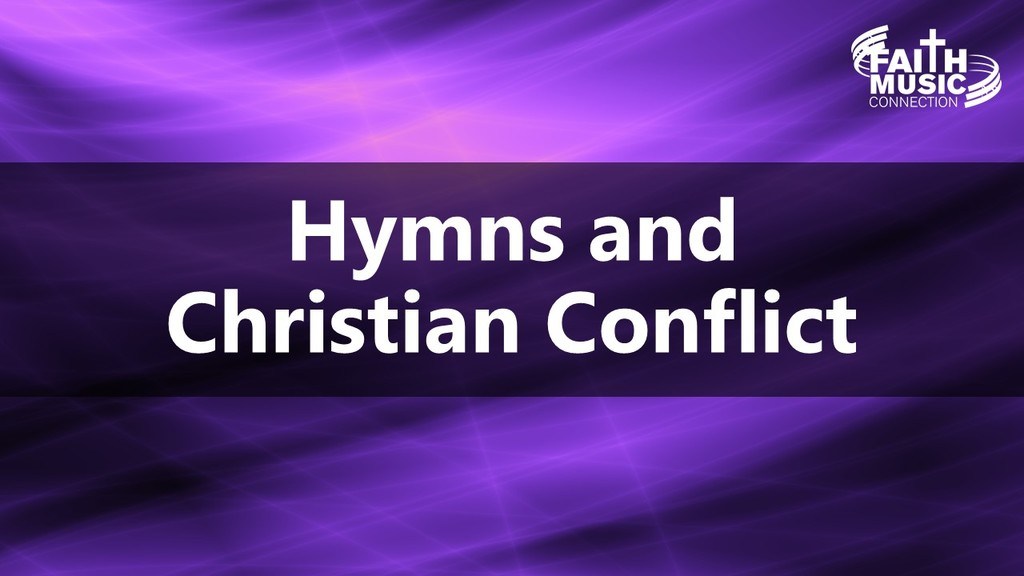 God of Grace and God of Glory is a most popular hymn enjoyed by Christians of a wide variety of beliefs and worship styles. Ironically, Harry Emerson Fosdick wrote it during a time of great conflict among Christians in the United States.

Fosdick was one of the most controversial religious leaders of the twentieth century. He was a professor at an important seminary. In addition, he served as pastor of prominent New York churches. From these positions, he led a group called “modernists.” The modernists fiercely fought a religious battle with opposing groups called “fundamentalists.” This battle lasted throughout the century.

Christians, like other groups, struggle with conflict. One of Jesus’ twelve disciples betrayed him. The council of bishops at Nicaea wrestled with the question of which books should be included in the Bible. In addition, This council also wrote the Nicene Creed, a consensus of what Christians should believe.

The Reformation brought extreme changes in Christianity. For example, many denominations sprang from what had been one catholic church. However, the Nicene creed and other similar historic creeds retained their importance. Today, they continue to influence Christian practice. Even so, believers still grapple with how to live out the faith.

The Bible details this struggle with stories of the first humans through heroes of the early Christian church. “God loves us” is the central theme. Individual calls to discipleship and communal calls to study, worship and serve further develop this concept.

The Book of Psalms

The longest book in the Bible is the book of Psalms. Psalms are hymns. In addition, many other lyrics throughout scripture were meant to be sung.

Music is an art of conflicts. The conflicts of sound quality,  volume, key, and rhythm and meter are basic to music. Because of these contrasts, tension in musical elements beautifully relates to the conflicts of Christian living.  Music uniquely allows for the development and resolution of conflicting elements. Thus, hymns enable believers to sing of their faith, both sharing and proclaiming the unity of the Holy Spirit.

“God of Grace and God of Glory, on Thy people pour Thy power. Crown Thine ancient church’s story. Bring her bud to glorious flower. Grant us wisdom, grant us courage for the facing of this hour.

Cure Thy children’s waring madness. Bend our pride to Thy control. Shame our wanton, selfish gladness, rich in things and poor in soul. Grant us wisdom, grant us courage, lest we miss Thy kingdom’s goal…” Amen!