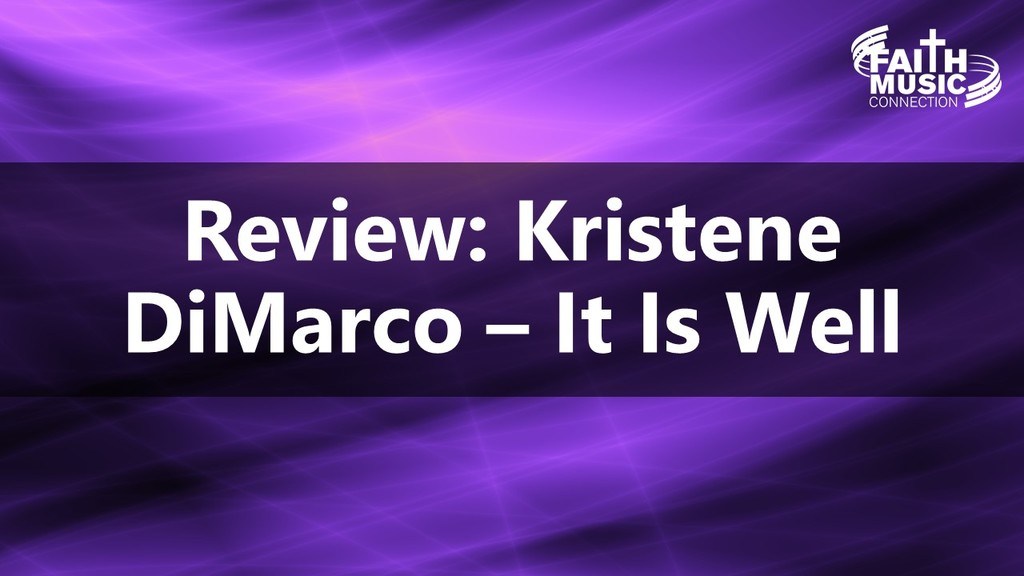 Review - It Is Well by Kristene DiMarco

Some of the gifts of traditional hymns are the heartfelt expressions of faith of believers facing heartbreak and tragedy. One such example is the hymn, “It is Well with my Soul.” All four daughters of Horatio G. Spafford, died when their ship sank in the cold waters of the Atlantic. When he received the heart-rending news, he immediately embarked on another ship. He urgently wanted to join his wife, who had survived the tragedy. As his ship reached the spot where his daughters had perished, Spafford wrote, “It is Well with my Soul.” This beautiful hymn has provided comfort and encouragement since its publication in 1876.

Through It All It Is Well

In her performance of “It is Well,” Kristene DiMarco merges traditional hymnody with contemporary Christian song. Masterfully, her performance seems almost totally contemporary Christian. Early in the song she concludes the contemporary stanza with “it is well with me.” Later, she emphatically incorporates the traditional refrain, “It is well, it is well with my soul.”Thus, the final statement becomes even more powerful. This is a resounding punctuating conclusion to the lyrics of “Through it all, my eyes are on you.”

Kristene DiMarco has a most expressive vocal timbre and dynamic range. From the softness and intimacy of the hushed quality at the beginning of “Through it All, My Eyes are on You,” to the full-throated chest voice of “It is well with My Soul,” she is in complete command of her contemporary stylistic idiom. One reviewer commented that Kristene DiMarco doesn’t give a performance, she puts the focus totally on Jesus. Ironically, that is just what a good performer of Christian music does. The better the singer, the more the focus is on the subject rather than on the performance technique of the artist. In addition to her vocal artistry, she very much employs the choreography of charismatic Christians. She raises and lowers her arms, often pausing in a position suggesting a cross.

“Everything we encounter knows His name, so there’s really nothing to be afraid of. The song comforts people in deep and hard times, and through disappointments and disillusions. We can have faith that God will come through for us, but why not know that he’s real.” This is Kristene DiMarco’s statement about “It is Well.” For her and for Horatio Spafford, Jesus can bring peace amid the storms of life. St. Bernard affirms this in his beautiful hymn, “Jesus the Very Thought of Thee.” And, if for them, surely also, for us. 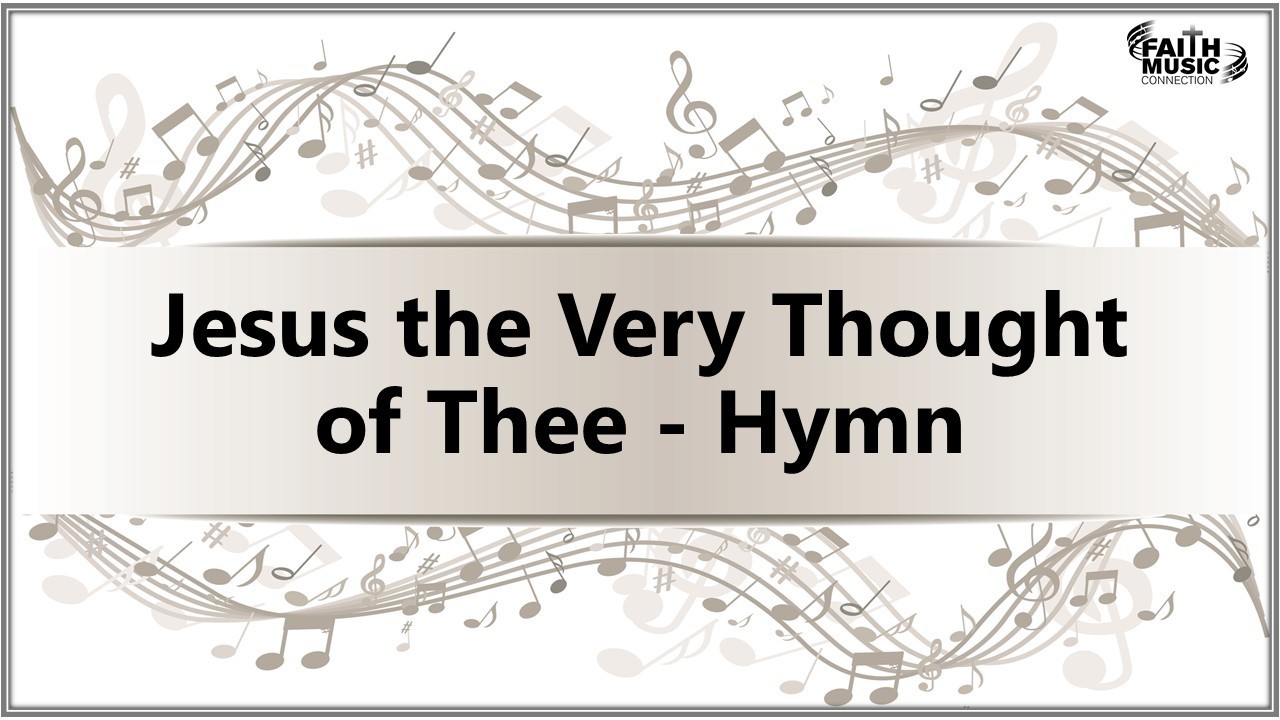