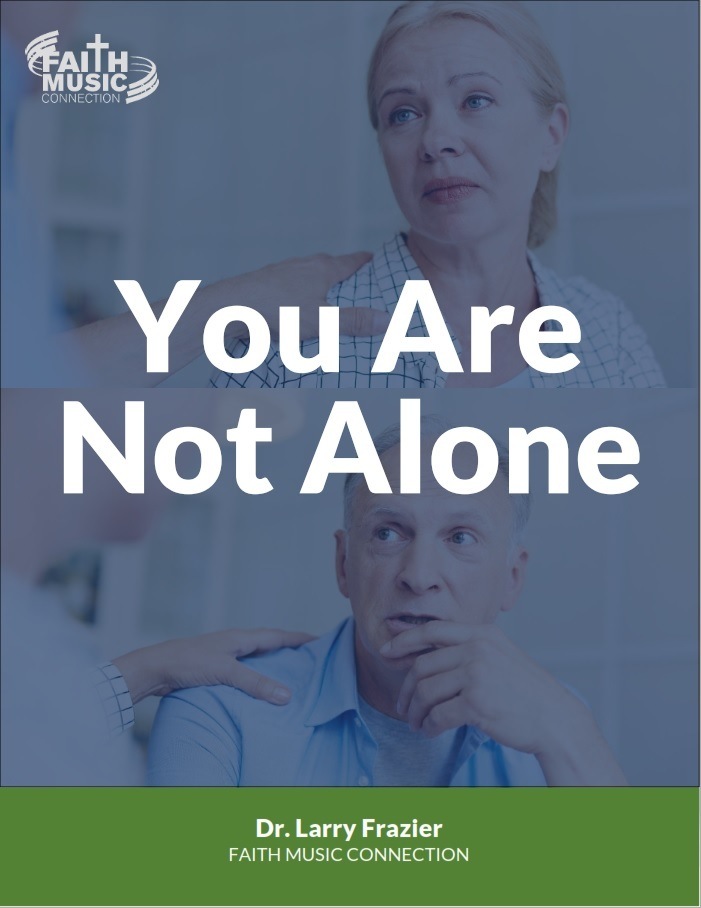 You Are Not Alone

A central theme of the Bible is that you are not alone; God loves you.

People living during the time of Jesus had Jesus with them. Those living after Jesus' death and resurrection had God the Holy Spirit, but they didn't have 2000 years of Christian witness, living and faith stories.

God is blessing us through the sharing of the message of faith, as begun in Hebrews 11, of people of the Bible, who have gone before us as powerful witnesses of the power of God and the power of faith in their lives. But that's 2000 years ago.

So, the story of You continues.

The historic Christian doctrine of the communion of saints suggests a sense of connection with believers—present, past and future. Hymns and the music of hymns bring that message home to us. You are not alone!

Hymns have stood the test of time

For over 100, 200, 500 years and more, many great Christian hymns have stood the test of time. “Be Thou my Vision” is attributed to St. Patrick, going back to the 5th century. It's an incredible witness, a bridge between the New Testament and today.

It underscores, underpins and attests to the validity and the power of the Christian faith in the lives of believers. 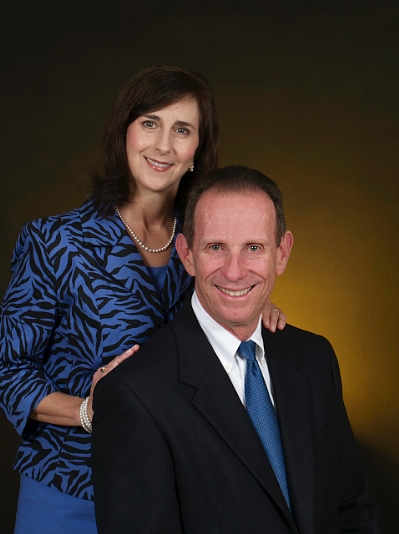 My wife, Mary Lynn, was diagnosed with colon cancer about ten years ago. It was early in December.

She had surgery two weeks later. The diagnosis was stage three; the recommendation: six to eight months of chemotherapy, beginning the next month in January. We were stunned at the news. And, it was just before Christmas.

So, we prayed and tried to enjoy Christmas music. Amazingly, Mary Lynn was strong enough to attend Christmas Eve services at church, just a few days after surgery.

Hymn of the Week Was Born

Concurrently, A friend and colleague and I had just finalized plans for a weekly radio program on the stories behind great hymns.  We planned to launch this program in the middle of January, but we had not planned on having to deal with cancer.

After some prayerful consideration, we decided I would try to go ahead and write and narrate the programs as planned, working around the priorities of chemotherapy treatments every two to three weeks.

The treatments were trying—several days of feeling miserable and a week or two to feel better and get strong enough for another treatment. This was to be the cycle for the next eight months.

I spent ten to fifteen hours a week researching and writing each Hymn of the Week program. Each finished episode was about thirty minutes in length, including several musical performances of the featured hymn.

I shared these stories with Mary Lynn. What a blessing this turned out to be for both of us as we learned about the challenging, often tragic circumstances leading Christian authors and composers to write hymns and hymn tunes!

Their stories encouraged and inspired us, providing strength to get through the cancer treatment.

Want to read the rest of the story?

Scroll up this page to the upper right corner and enter your name and email address to download the rest of You Are Not Alone. This way, we can stay in touch via email about future updates and happenings at Faith Music Connection.

Leave a comment below letting me know which hymns have provided you with inspiration, comfort or strength.